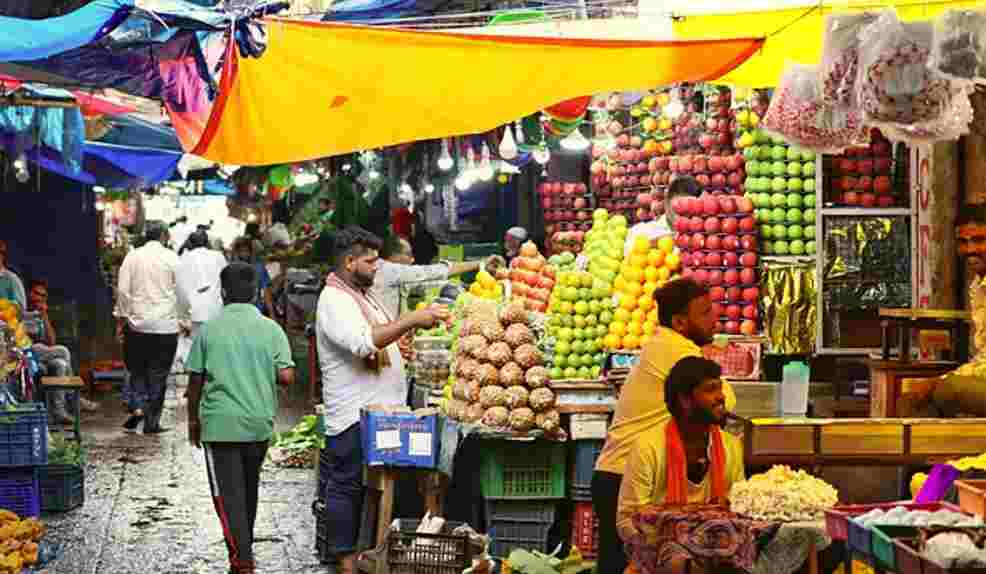 In order to facilitate Businesses, Government is working on launching another program, the Asaan Karobar Scheme, based on regulatory reforms.

The Asaan Karobar Scheme is categorized under Reform initiatives of the government and a portal dedicated to the reform show was created with that name. The program, established and scheduled by the Board of Investment (BoI), officially kicks off on Friday (March 18, 2022) at the President House.

All regulatory reforms were initiated and implemented by governments and agencies. In recent years, it has been updated on the portal. Get feedback and reports on regulatory issues that companies are facing, as well as a mobile app to share fixes.

Specifically, the current corporate governance environment in Pakistan consists of 3 levels of government (central, provincial and local) and many organizations/agencies have established registrations/licenses/certificates and other licenses (RLCOs) to establish and run this business, many of these RLCOs recognize the complexity of managing the application process manually.

BoI reached the private sector through the Chamber of Commerce and Industry, industry trade association and small companies, after receiving a proposal from the private sector, BoI will conduct a study and analyze regulatory instruments to determine reform measures.

It will be forwarded to the relevant federal and state governments for replies. and if they agree Establish an implementation mechanism and agree on a time frame. in case of disagreement, further discussion, including the use of methods. A third round of regulatory reforms and a guillotine action plan are currently under development to help small and medium enterprises.

Pakistan Remittance Inflows to decline by 10% in FY2021