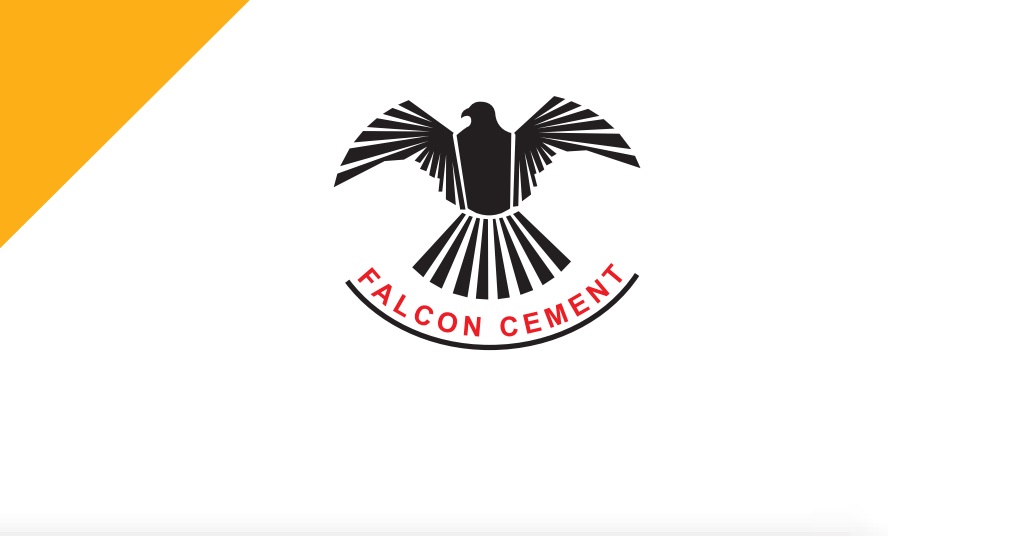 Attock Cement Pakistan Limited notified its 2QFY22 financial results where the company has announced unconsolidated profit of PKR578mn (EPS: PKR4.2) vs. profit of PKR423mn (EPS: PKR3.1) in SPLY. The result remained on the higher side primarily due to dividend from its subsidiary Saqr Al Keetan.
During 2QFY22, revenue declined by 7% YoY (up by 22% QoQ), due to 30% YoY decrease in total dispatches wherein exports declined by 54% YoY. Gross margins declined by 8.9ppts YoY to clock in at 20%, mainly due to higher coal prices. However, increased by 110bps on QoQ basis, thanks to higher domestic sales.

Distribution cost of the company declined by 45% YoY due to decline in export volumes & total dispatches during the
qtr.

Other income was recorded at PKR577mn, primarily fur to dividend income from subsidiary. On consolidated basis, ACPL posted an Earnings Per Share of PKR2.27 in 2QFY22 , down by 37.8%.