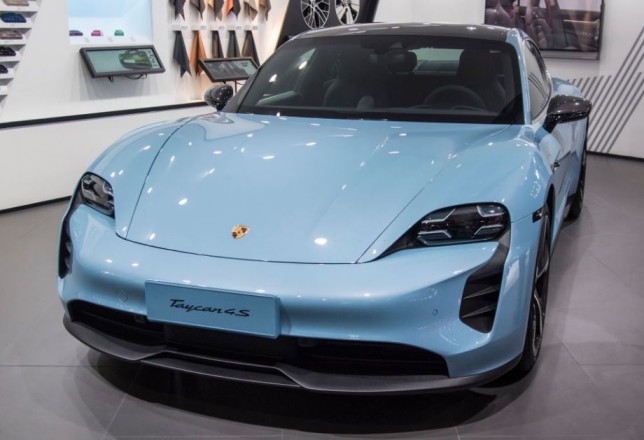 Around 15 people in various police stations of Lahore have filed complaints against Syed Abu Zarr Bukhari, owner of the Porsche Lahore Performance Automotive Center.
The FIR has been lodged against the said personwhich states that Syed Abu Zarr Bukhari received Rs 5 crore in advance from these people and gave them a specific time to deliver the vehicles.

However, reports claimed that when they went to Abu Zarr Bukhari to pick up the cars, he told him that he could not deliver the cars and that he could get his money back.

The applicants stated that the seller later gave them cheques for the amount to be deposited, however, when they were deposited with banks, cheques were bounced.

Porsche Pakistan said in a statement that its CEO’s reports on vehicle reservations were incorrect and that the registration fee was paid in full by Performance Automotive Pvt. And it was received into customer account.

Karachi to get IT Park costing Rs.31 billion