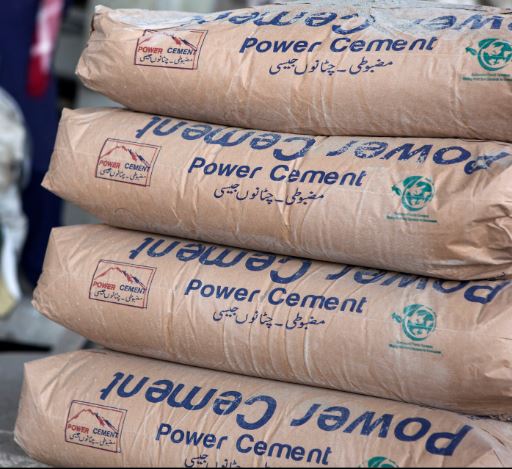 Data from All Pakistan Cement Association shows that local sales jumped 41 percent despite Eid-ul-Fitr’s long holidays and price increases by producers in the northern region.

After the jump of the Rs10 bag for 50 kg at May end, cement producers in the northern region on June 4 further increased the price by Rs5, while the average price increase remained Rs 60 per 50 kg bag. It currently costs a 50 kg bag of cement in the northern zone between Rs610-615.

According to data published by the All Pakistan Cement Manufacturer Association (APCMA), the cement industry showed good growth of 49.86% in May 2021. Total cement sales in May amounted to 3.947 million tonnes compared to 2.634 million tonnes in the same month in the previous fiscal year.

In May, cement plants in the north sold 2.713 million tonnes to the domestic market, marking an increase of 35.55% compared to 2.001 million tonnes in the same period last year. Exports from the northern mills amounted to only 7,520 tonnes in May 2021, which was 203,625 tonnes last month.

COVID19 Vaccination for public to start in June 2021