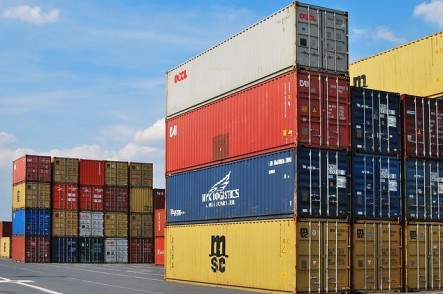 The government has introduced a new Customs clearance system based on Korean and Japanese-style customs clearance, leading to the elimination of the role of a clearing agent.

For easy clearance of the goods to the importer, the customs director, the Ministry of Reform, introduced a nationwide automated computer system, for which the reference number “VBook” 215/2169 is also given. On the basis of this reference, the powers of the principal valuer and the valuer will check the “model Goods declaration”.

Importers will now be able to submit the “Model GD” into a computer system from the comfort of their home and pay customs duties on goods in the “Model GD” commodity declaration under an automated computerized customs system for goods in containers. Customs and rental shipping company can get their containers out of the dry port in a matter of hours.

It should be noted that if any other goods appear in containers outside of the list of “product declaration” of the importer, the customs authorities would blacklist the importer and exclude it from the green signaling system.

In this respect, the notification has already been sent to all major customs collectors, the Director-General of Customs, customs directorate throughout the country.