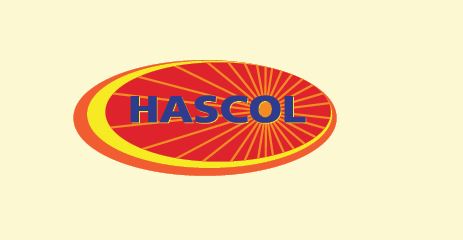 Keeping up the Business and Property Court of England and the Wales Commercial Court (QBD), the Sindh High Court (SHC) ruled on Wednesday to freeze Hascol Petroleum Limited’s assets.

According to the details, SHC notified on 12 October following the issuance of a writ of execution under Article 44-A of the CCP to Mena Energy DMCC to enforce the judgment of 15 June 2018 handed down by Hascol Petroleum Ltd by the aforementioned court.

An English court ordered Hascol Petroleum Ltd to pay $ 9,500,000 to the aggrieved party.

Note that the dispute concerns the sale of MENA fuel oil to Hascol with delivery in November-December 2014, when the oil price fell sharply. However, Hascol did not fulfill its obligations under the agreement.

According to the details, the arbitration in the English courts involved two transactions; One concerns the sale of fuel oil and the other concerns gas oil supplies by MENA Energy, which in November 2014 was involved in crude oil and petroleum products trading with Hascol Petroleum. MENA Energy demanded damages. it is impossible to open a letter of credit for the transportation of oil.

On February 16, 2017, the High Court of England and Wales (Commercial Court) ruled responsible for the dispute between MENA and Hascol. The court ruled that the MENA region is credible in its liability claim and dismissed similar claims for the supply of both fuel oil and gas oil.

HASCOL pertroleum is the leading oil marketing company in Pakistan (OMC). It is engaged in the sourcing, storage and marketing of oil and related products in Pakistan, and its reserves include liquid fuels, diesel fuel, gasoline, jet fuel and liquefied petroleum gas products.

Pakistan to get Electric Cars by 2021 end