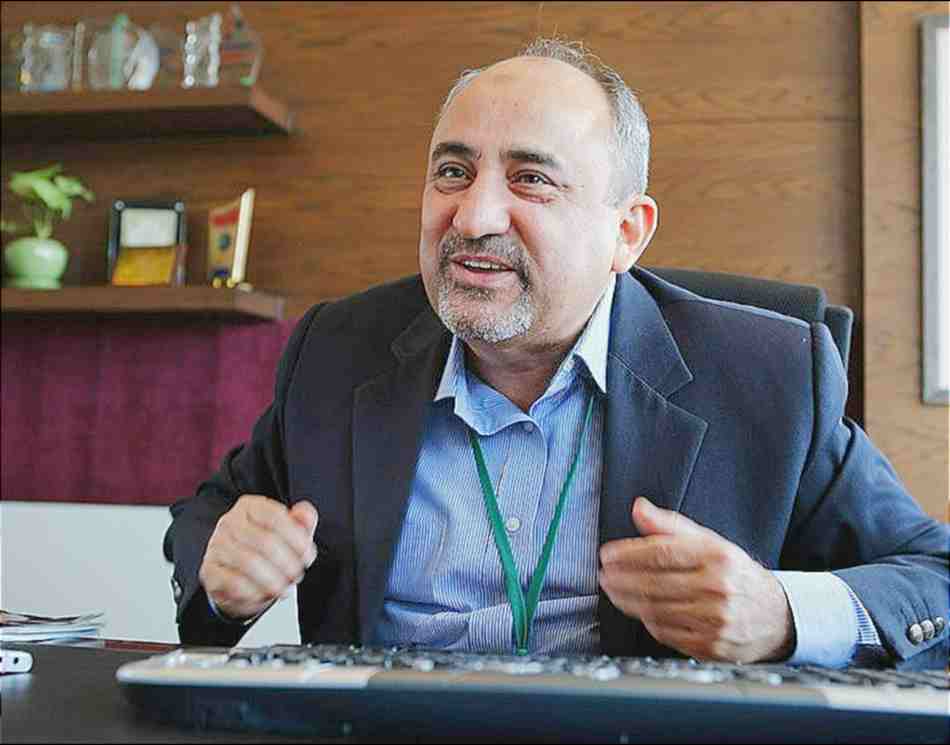 Special Adviser to the Prime Minister on CPEC Khalid Mansoor, said that the World Bank have shown great interest in developing infrastructure and industrial projects under the CPEC, stressing that CPEC is providing opportunity to Pakistan to enhance its Industrial Base.

He shared his views on the CPEC with a number of journalists and reviewed the bottlenecks in the corridor Project in the past, the current state and prospects for the second phase. All countries can participate in the CPEC, he said, adding that the CPEC is the equivalent of China’s Belt and Road Initiative.

According to him, in 2013 there was an acute shortage of energy, as a result of which the country lost 2-2.5 GDP. To meet the state’s energy needs in the economic corridor, an increase of 17,000 megawatts of electricity is planned.

He said that FY2020 was a time of identification of major obstacles to economic and social development that need to be addressed to accelerate economic growth.

Mansoor said he was part of the delegation when the CPEC was officially scheduled to invest $ 53 billion in projects including energy, ML-I and infrastructure. According to him, within the framework of the economic corridor, energy projects worth $ 5 trillion have already been implemented.

He answered the question that there is a big difference between the costs determined for the ML-1 feasibility study and the costs calculated by the Pakistani side. The cost was estimated at $ 9.2 billion, while Pakistani authorities say it should be $ 6.8 billion.

He said he had written a letter to the Chinese government to proceed with the project, and an active investigation is underway with the Chinese authorities. The project is included in the list of strategic projects.

Credit insurance in China, issued by Sinosure (China Export & Credit Insurance Corporation), is one of the biggest delays in the project under construction and under construction. He said six energy projects worth $ 5 billion are being delayed due to Sinosure’s failure. The interest rate on a government loan was 2 percent, on a commercial loan – 5.2 percent.

According to him, the amount of arrears on China’s energy projects is about Rs 250 billion, adding that this amount is being paid so that Chinese companies can distribute dividends to their shareholders.

From 2030, the maturity of long-term projects and a mechanism of sustainable economic growth is coming, he said, adding that the economic corridor will play a leading role in the region.