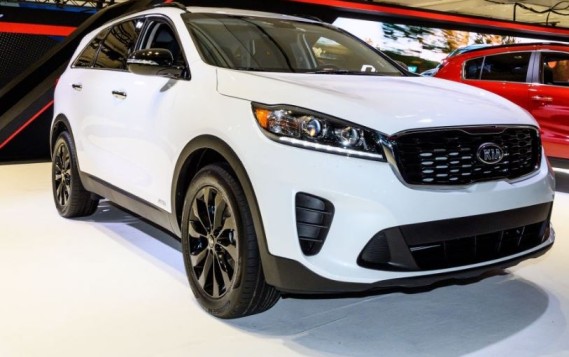 The disruptions in International trade Business activities due to COVID19 has greatly affected the Auto Sector in Pakistan and around the world.

As per the statement from Changan Pakistan and Kia Motors Pakistan, both companies have conveyed delays in deliveries to its customers.

KIA and Changan have officially announced the delays and apologized for the inconvenience. Other Car makers who are witnessing the delays include Proton, Prince DFSK, Morris Garage Pasitan and Pak Suzuki Motors Co.