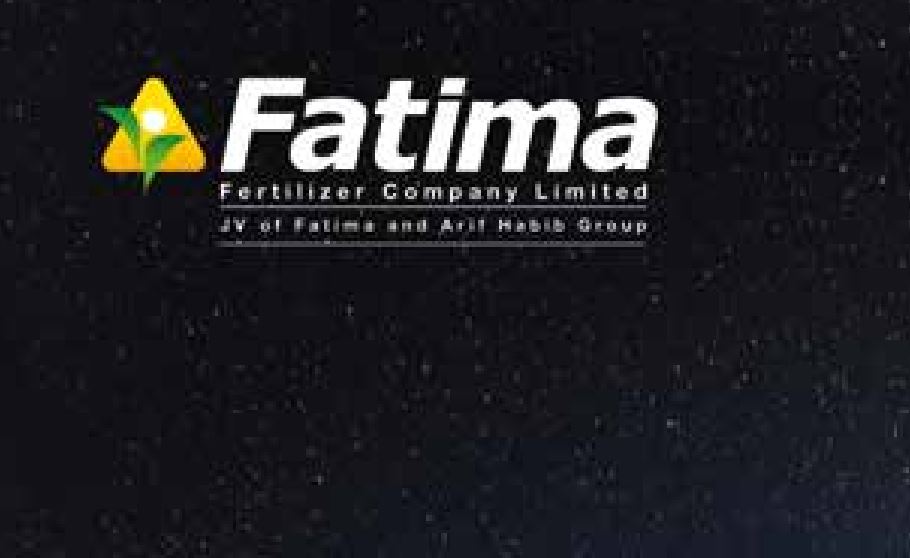 Fatima Fertilizer Company Limited (FATIMA) has notified that its Board of Directors have given recommendation for investment in its associated company Fatima Cement Limited (FCL), by acquiring 30,003,000 ordinary shares of Rs10 each of Fatima Cement Ltd from existing shareholders of FCL at par value.

Passport Fees to be slashed by 50 percent