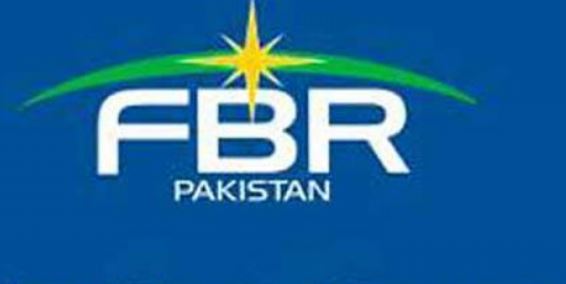 The Federal Board of Revenue (FBR) has launched a crackdown against the illegal sale of smuggled Oil products in the country. Int his regard, Mr. Javed Ghani, Chairman FBR has directed all field officers and staff to work effectively for muting the sale of smuggled petroleum products as directed by the Prime Minister.

Last week, Prime Minister Imran Khan had ordered to carry out a crackdown on Illegal sale of smuggled Oil products which causes Rs150 billion per annum loss to the country.

Chairman FBR said that the Illegal sale of smuggled petrol and other Oil products is causing irreparable loss due to the economy called for final action against elements involved in such illegal acts. He approved an action plan which involves the launch of a crackdown against illegal petroleum outlets, Registration of FIRs against the owners, forfeiting of properties along with the imposition of heavy fines,

As per the FBR, the crackdown will start against illegal petroleum outlets in Khyber Pakhtunkhwa (KP), Punjab and Sindh wherein an FIR will be lodged against the owners along with other legal measures keeping in view the severity of the case.

In Later phase, crackdown will be launched in Balochistan which is supply line of smuggled oil in Paksitan through western border.

In the first phase, action against illegal petroleum outlets in Punjab, Sindh, and KP will be carried out as customs has already Geo-Tagged such outlets. This is expected to chok off supply routes of smuggled oil products from Balochistan to the rest of the country. While in second phase, Customs will asceratin Petroleum requirements in Balochistan, planning for provision of retail outlets to replace the shortfall of smuggled oil and creating a plan to eliminate petroleum smuggling at the international border of Balochistan.

As per the report submitted to the Prime Minister, As around 2,100 fuel stations are involved in the sale of smuggled petroleum products in three provinces. This causes around Rs. 150 billion loss in Taxes.

Pakistan’s exports to USA increased by 19%