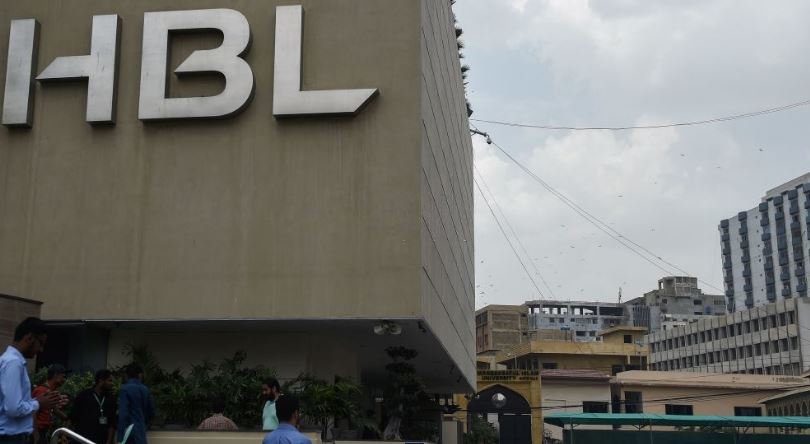 Jazz has received a syndicated loan of Rs 50 billion from a banking consortium led by Habib Bank Ltd for a period of ten years. This loan will fund the company’s ongoing 4G network rollout and technology upgrades.

This is the first of its kind Loan offered for the telecommunications sector in terms of cost and lifespan. The Syndicate Loan was fully subscribed by HBL, the investment agent of the consortium and other Banks who were members of syndicate. Other banks that are also acting as Designated Lead Arrangers and Advisors for this transaction include United Bank Limited, National Bank of Pakistan, MCB Bank, Alfalah Bank, Allied Bank Limited, Askari Bank Limited, Bank of Punjab, Meezan Bank Limited and Faisal. Bank Limited.

Currentlu, Jazz has over 69 million subscribers and over 28 million 4G users worldwide. In preceding couple of years, the company has invested $ 462 million in 4G infrastructure. While external credit rating of the company was also upgraded by Pakistani Ratings Agency Limited (PACRA) with long-term rating now standing at ‘AA’ with a stable outlook, reflecting the company’s strong financial strength in the industry.