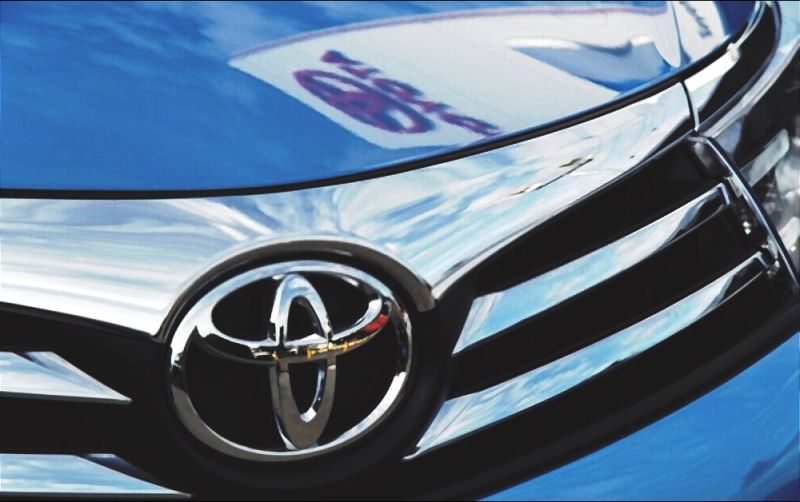 Indus Motors (INDU) held its corporate briefing session for Investors community to discuss its quarterly financial results and future outlook of the company.
Indus Motors has recently increased car prices by average ~5-6% across all models/variants to pass on rising cost pressures.
The Management of Indus Motors believe that recent decision by State Bank of Pakistan to reduce the financing tenor of Car Loans and increased down payments requirement will have an overall impact on car sales in 2022.
Pakistan car sales increased by 95% YoY to 96,979 units in July’ – September’ FY2022 period out of which INDU sold 18,646 units, up by 59% YoY.

The company also mentioned that it received massive response of its newly launched Toyota Corolla 1.6 Special Edition, which was launched in Sep 2021. This coupled with interest in other models including Yaris, Fortuner and Hilux led to strong sales growth during the period under review.

Total sales for Indus Motors in 1QFY22 increased by 92% to PKR 66bn while profit after tax increased to PKR 5.4bn compared to PKR 1.8bn in same period last year
Yaris sales accounted for ~35% of total sales, while Corolla sales remained at 40% of total sales amount, whereas, the remaining sales came from Fortuner and Hilux.
Indus Motors is actively investing in its capacity and have plans to launch new models and its dividend policy is dependent on its future investment plans.

Gross margins of the company declined by 150bps to 10.8% in September-2021. However, due to currency depreciation and other cost pressures company is facing, gross margins are expected to fall further in coming quarter.
Indus Motors remained less effected by global chip shortage which resulted in lesser delivery time of its cars comapred to other competitors.