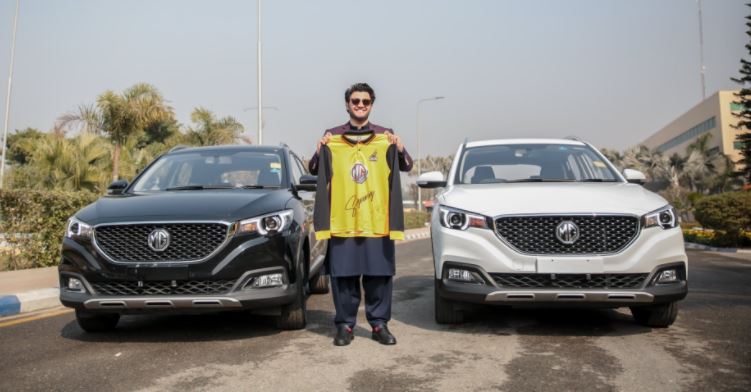 Morris Garages (MG) Pakistan has come into mdeia fire as last week , the Federal Tax Service (FBR) has opened an investigation against MG Pakistan, claiming that the customs value of the its SUV vehicles has not been fairly charged.

Javed Afridi, a major shareholder in MG Pakistan, immediately took to social media to clarify the matter. His tweet text:

Without naming names, Afridi pointed out that the stories being circulated are propaganda against new automakers offering better products at lower prices.

Several major media outlets also reported that MG Pakistan officials said the company did not send notice of the FBR investigation and that it will send legal notices to parties involved in the publicity.

One of the most influential businessmen in Pakistan, Javid Afridi, has been quite active in transforming the domestic auto sector. He is also a staunch supporter of the normalization of electric vehicle use in Pakistan and plans to introduce a charging network for electric vehicles across the country.

On his social media accounts, he stated that such stories are “baseless rumors” and that he “will fight this mafia” to offer higher quality products at reasonable prices in Pakistan