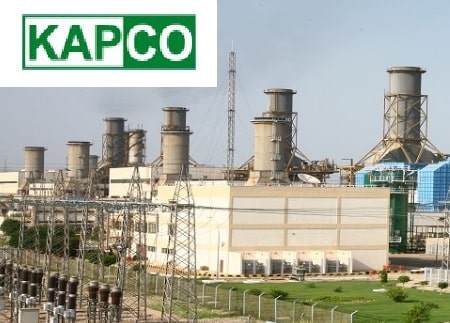 Kot Addu Power Company Limited (KAPCO) has announced its half-year FY2021 Financial results where its net profits stood at PKR 11.4 billion (EPS: 13.06) marking a 2% decline as compared to the earnings of the same period last year.

Sales Revenue of the company declined by 23% on account of lower Power dispatches of 1,991 GWh in 1HFY21 as compared to , 2,277 GWh in same period last year.

KAPCO’s finance cost also declined by 66% amid decline in interest rates on its short term borrowing.