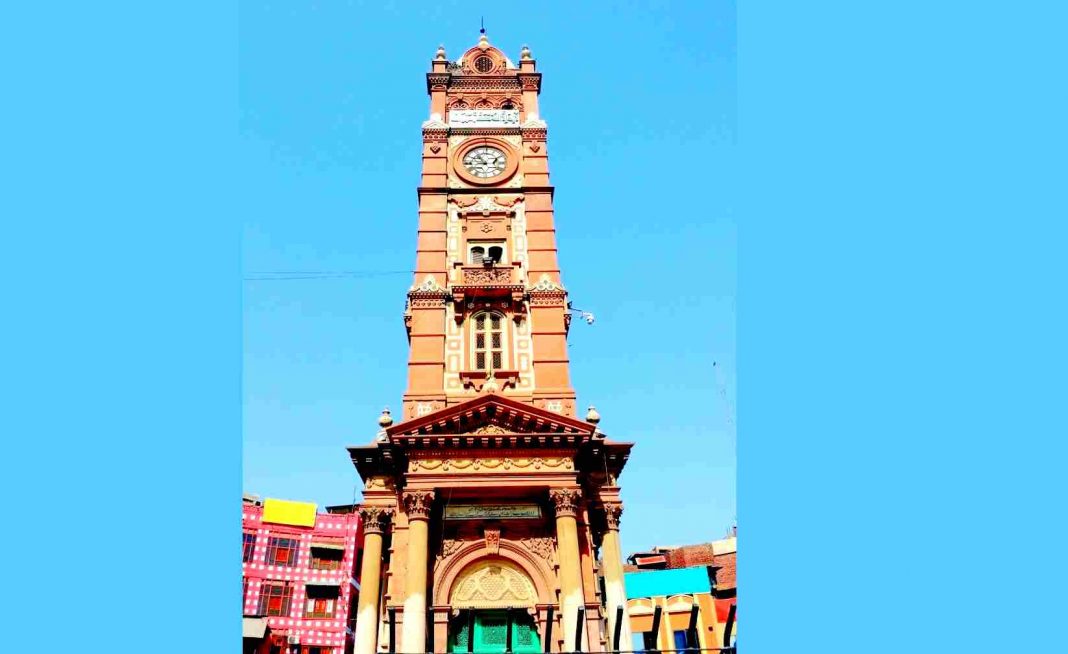 The decision was taken at a high-level meeting chaired by Buzdar for an overview of progress in Special Economic Zones (SEZs) in Punjab.

Pertinent to note is that Faisalabad is one of the largest Industrial city in the country having wide presence of various industries including Textile, Leather and Basic Goods.

Speaking at the event, Buzdar announced that a surgical city will also be established in Sialkot to boost exports, and that the local government will soon launch a Chunian Water Park project.

He further instructed that the work in the Chunian, Bahawalpur, Muzaffargarh special economic zones should be completed soon.

Pakistan to register ten products with GI including ‘Pink Salt’