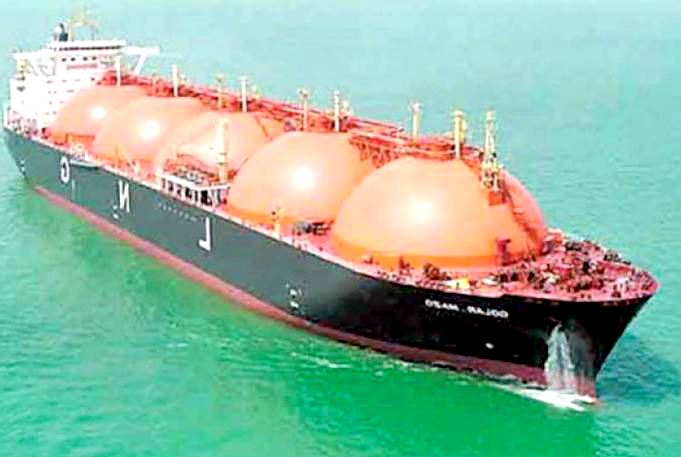 Pakistan’s LNG procurement tenders received no bids for eight shipments of LNG in the months of December’2021 and January’2022.

The state-owned company announced a tender last month and bids were due to be submitted by October 11.

Liquefied natural gas spot prices are trading at highest level due to increased demand from China and India.

As the prices remained volatile, Foreign companies avoided locking in price for the tender which usually remained valid for roughly two weeks.

The fickle nature of the market and changing dynamics have led to volatility in the energy markets and prices keep changing at short intervals.

Pakistan may witness record Gas shortage during winters, if no LNG is procured for the months of December’2021 and January’2022.

Pakistan’s own gas reserves have been depleting fast an its reliance on Imported LNG has increased significantly over last few years.

PSX Welcome HBL as Market Maker in a Gong Ceremony

Gandhara Industries back in profit as Sales revive