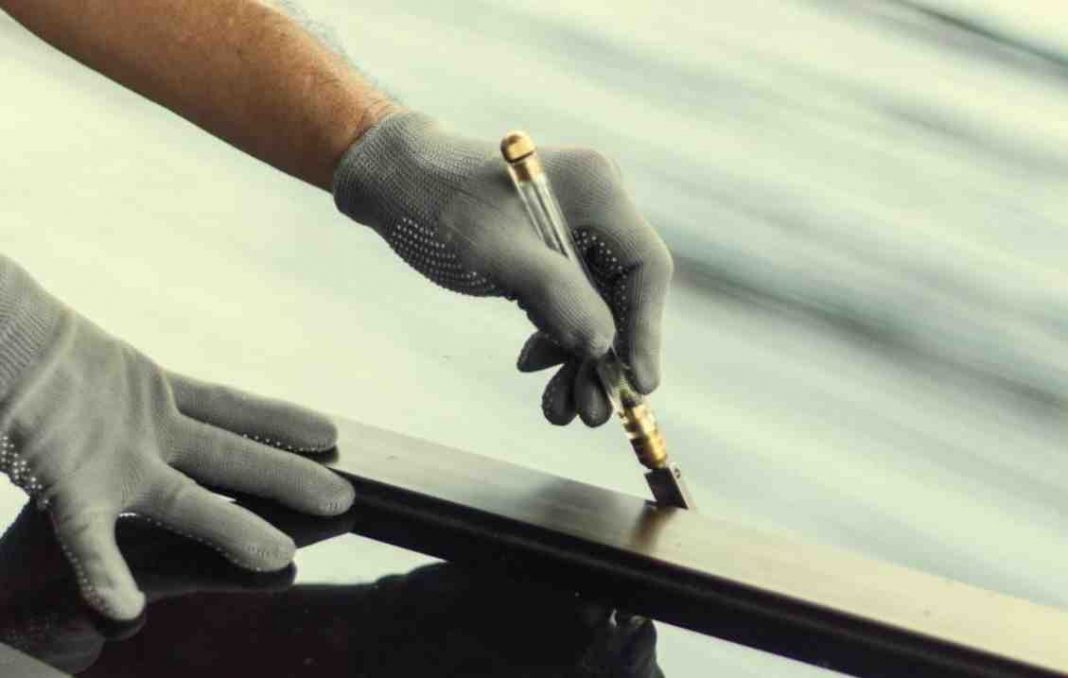 The Pakistan Furniture Council has called on local exporters to actively explore the potential of the Chinese market. And focusing on improving the quality of their products so that they meet international standards is a top priority.

On Sunday, PFC CEO Mian Kashif Ashfaq spoke with a delegation of exporters led by Ishtiaq Ahmad Motianwali Sarkar where he said the recent increase in export trends to China is encouraging.

He said China is Pakistan’s second largest export destination. And the government has made every effort to promote further exports to China, promoting the development of domestic industry. Providing special subsidies to the business community. and cooperates closely with the Chinese government and companies. achieve who is familiar with the needs of the Chinese market

He said that trade between the two countries has made great strides as exports and imports have increased. This is evidence of China’s commitment to the One Belt, One Road (OBOR) project, with a focus on the China-Pakistan Economic Corridor. he added

Mian Kashif Ashfaq said it is the main commodity traded between the two countries. The volume of electronics, textiles, seafood, leather goods and agricultural products is increasing every year.