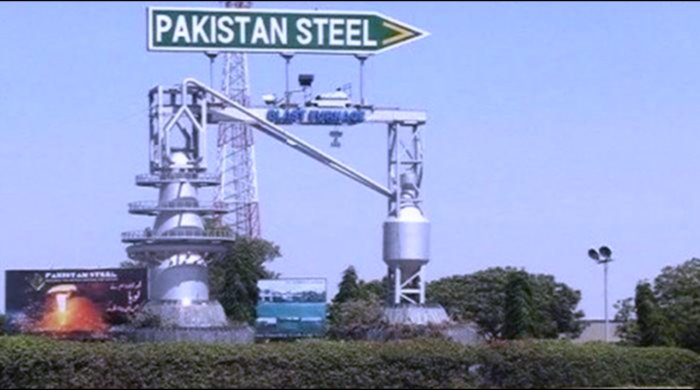 The Privatization Commission has been holding Road Shows for attracting Investors in the Pakistan Steel Mills Privatization since last week. The Road Show has received interest from Investors of China, Russia and Korea.

These investment companies have shown great interest in investing in PSM due to its enormous potential and importance to the country’s economy.

On Wednesday, a leading Chinese group of companies was informed about the future prospects and details of the sale of shares in the newly formed subsidiary PSM under an agreement of plans (SoA).

The Federal Minister for privatization and the Privatization Commission responded to their inquiries along with economic advisers, senior legal advisers and senior ministry officials.

Investors were informed that the response mechanism of the Ministry of Privatization is prompt, efficient and convenient for investors, and that all relevant information will be provided to the satisfaction of potential investors.

The advertising campaign will run until the 21st of this month, and investment companies from other countries are expected to participate in the coming days.

The Federal Minister also held an evaluation meeting and was briefed on the current status of the various events and their expected dates.

It was also informed that Privatization process of Jinnah Convention Center (JCC) and Heavy Electricity Complex (HEC) is at advanced level.