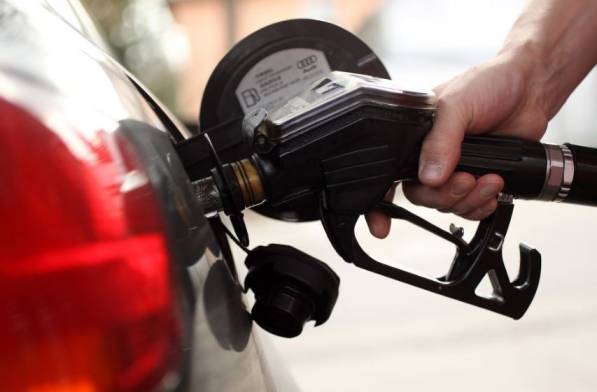 Pakistan suffers an annual loss of 240 billion rupees due to smuggling of petroleum products, as per the Oil Commission report released on Tuesday after approval by the Federal Cabinet.

Petroleum products, especially Petrol and high speed diesel (HSD), are smuggled into Pakistan from the western border of Iran.

As per the report, the net loss in revenue from the confiscated product is around 48 billion rupees in one year as the government collects 36.27 rupees per litre from sales taxes, oil taxes and customs duties from Petrol and Rs 47.22 on High Speed Diesel.

However, the authority believes that the seized amount constitutes only 20% of the actual amount smuggled.

The report also states that there was an rapid increase in Petrol and High Speed Diesel consumption in June 2020, as statistics show that sales of Petrol and HSD rose to 117,005 and 289,099 metric tons in June 2020 compared to June. 2019.

Another trend that has emerged is the smuggling of petroleum products by sea. In this regard, the report states that BYCO private oil refinery is involved in the business.