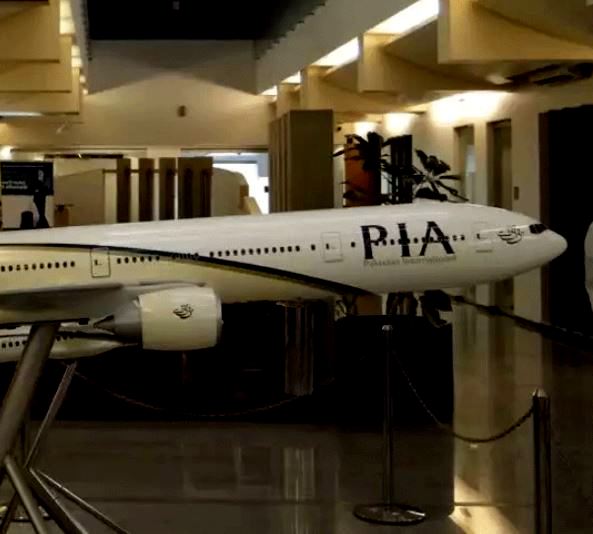 Local media on Sunday has reported that all Pakistani International Airlines passengers, who were stuck in Malaysia returned home with various complaints. Passengers complained about Pakistani embassy officials and Pakistani airlines for not cooperating with them.

According to the report, passengers arrived at the Islamabad International Airport on flights of foreign airlines EK-614 and QR-632 on Saturday evening. Passengers reportedly had complaints about Pakistani Embassy officials in Malaysia and PIA staff, saying the PIA and diplomatic staff did not cooperate with them.

They added that they were not given food or any hotel arrangement. Passengers also complained that they slept on the floor of Kuala Lumpur Airport for two days yet no one from the embassy or Airline considered Hotel accomodation for them.

Previously, the Malaysian Civil Aviatio had stopped the PIA plane due to legal proceedings pertaining to Lease of the plane. On Malaysian Court Order, Boeing 777 was detained by thhe authorities. The legal case has a dispute of $14 million lease under consideration.

The Vietnam Airlines jet was chartered by a Vietnamese company in 2015. A spokesman for the national carrier said the matter was pending before a British court.

Moreover, Federal Aviation Minister Ghulam Sarwar Khan argued that the PIA acquired the aircraft under an exorbitant lease and now was unable to pay the lease rental on time. He mentioned that court ruling has been granted without hearing arugments of PIA and is a one sided decision. He further mentioned that PIA and its legal representatives will appear before a London court on January 22 and in a Malaysian court on January 24.