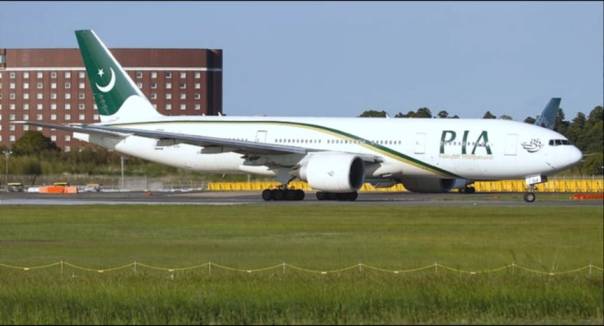 Pakistan International Airlines has said that it has suspended flights to Kabul due to “unprofessional behavior” by the Taliban authorities.

A spokesman of PIA added that the PIA’s air route will be suspended till “the situation is favorable.” He added that flight was not “very profitable from a financial point of view” and was operated only for “humanitarian reasons.”

Taliban spokesman Zabihullah Mujahid had previously said that his government is investigating reports of alleged mistreatment by authorities and passengers by PIA at Kabul International Airport. He said the Taliban government welcomes Pakistani companies.

Both airlines have not yet started commercial flights and do not operate charter flights at high prices.

A return flight from Pakistan International Airlines between Kabul and Islamabad costs over $ 2,500, while Kam Air charges over Rs 200,000 for return tickets.