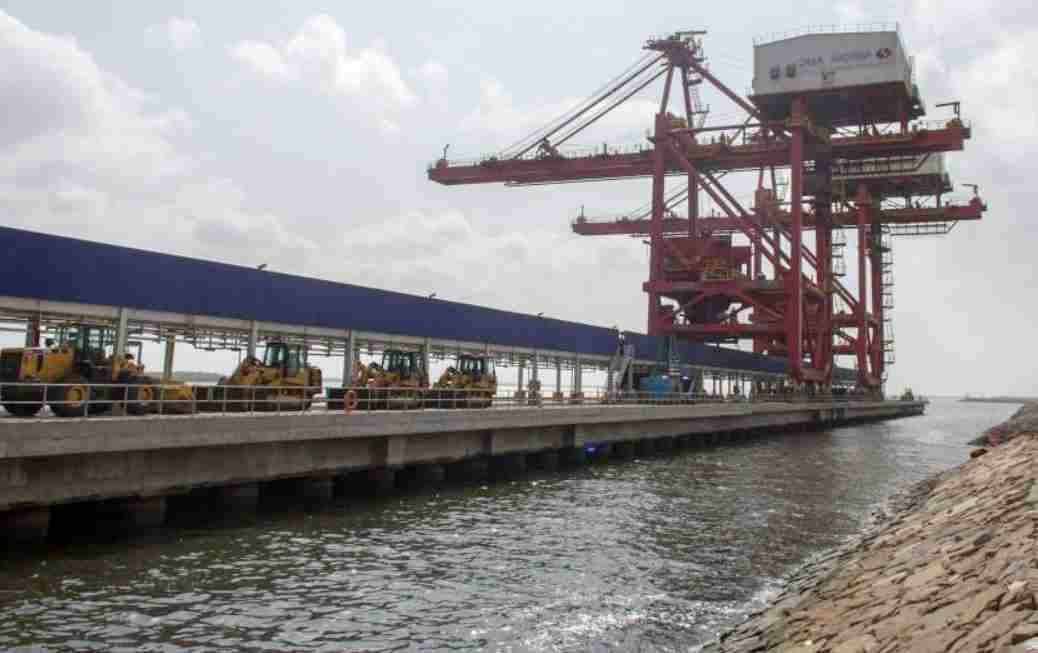 The Port Qasim Authority (PQA) and Med Marine Shipyard Turkey (a Turkish tug building company) have signed a Memorandum of Understanding for the construction of a tugboat.

Turkey’s Qasim Port Authority and Mediterranean Shipyards signed a $9.149 million contract for the supply and construction of conventional twin-screw buoys (tugs) at the Ministry of Maritime Affairs. according to press release

The press release here states that the Buoy tender will be built within 15 months and handed over to government agencies for quality control.

The Port Qasim announced a tender for December 2020, in which three applicants took part. According to the results of the evaluation, Med Marine was recognized as the best bidder under the PPRA rules.

The second and third cheapest were participants with relatively low rates – $15.436 million and $18.079 million, respectively.