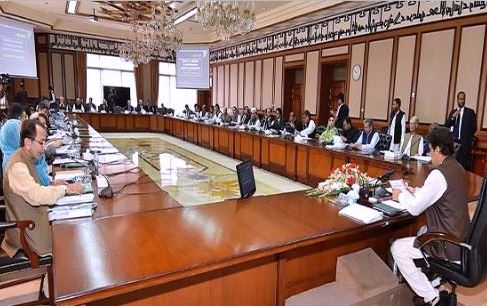 Federal Minister for Privatization Mohammed mian Soomro held an online meeting with the State Bank Governor where he sought assistance from SBP in resolving the inherent problems associated with the privatization of SME Bank and House Building Finance Corporation Ltd.

The State Bank was asked to consider incentives provided to other banks for an agreement with House Building Finance Corporation Limited (HBFCL) and others. It was also discussed that banks should be allowed to participate in privatization and other transactions.

Record profit growth of 60% for Agha Steel during 1QFY21