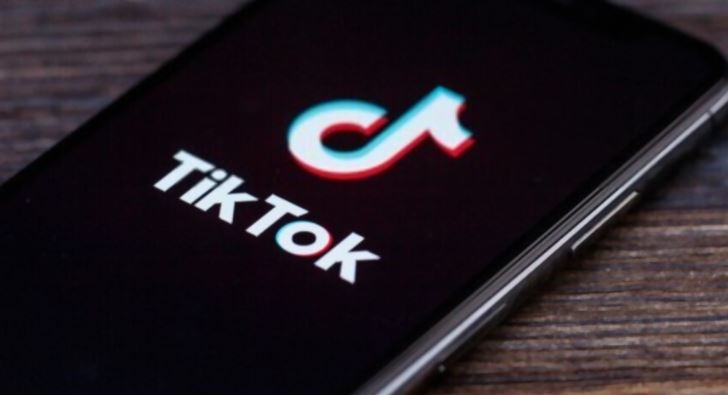 The Pakistani Telecommunication Regulator – PTA has said it blocked access to the popular video sharing platform TikTok due to “inappropriate content.”

The Pakistan Telecommunication Authority said on Wednesday that “in light of the relevant provisions of the Cybercrime Prevention Act 2016, PTA has blocked access to the TikTok app and website in the country.”

“This action was taken due to the continued presence of inappropriate content on the platform and the inability to remove such content,” the regulator added.

The PTA’s action came after the Sindh High Court (SHC) had previously lifted ban on a Chinese video-sharing app on July 2. According to a written court order, a PTA spokesman confirmed that he contacted TikTok, convincing them to regulate content posted on the Pakistani region in accordance with local laws.

SHC previously suspended TikTok’s operations after filing a lawsuit and tried to ban the app in the country.

However, at a hearing in July, the Sindh High Court ordered the ban to be lifted after it was confirmed that the regulator would take action on complaints before July 5.

Telegram, WhatsApp or Signal: Which is More Secure?