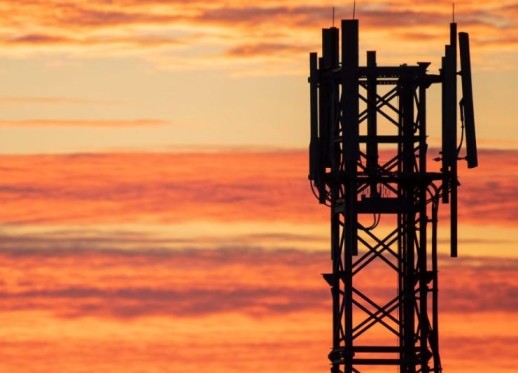 The amount received for the license is half of the total cost of selling the license. The balance is paid in five equal installments each year according to the terms.

The State Bank of Pakistan (SBP), as the largest source of non-tax revenues, generated an income of Rs 109 billiob in the first quarter of fiscal year 2022, compared to Rs 105 billion in the same period last year. that on average It grew by only 3.5% compared to the previous year.

Income from passport and other fees also increased by 106% in the first quarter of fiscal year 22 to Rs 6.1 billion compared to Rs 3 billion last year.

The government faced a 90% decline in oilfield tax revenues to Rs 13.3 billion in Q1 FY22 compared to Rs 136 bilion reported in Q1 FY21. A notable difference is that the government lowered Petroleum Development Levy to absorb high petroleum prices.

Huawei, IT Ministry to offer Tech Training to Govt Officials