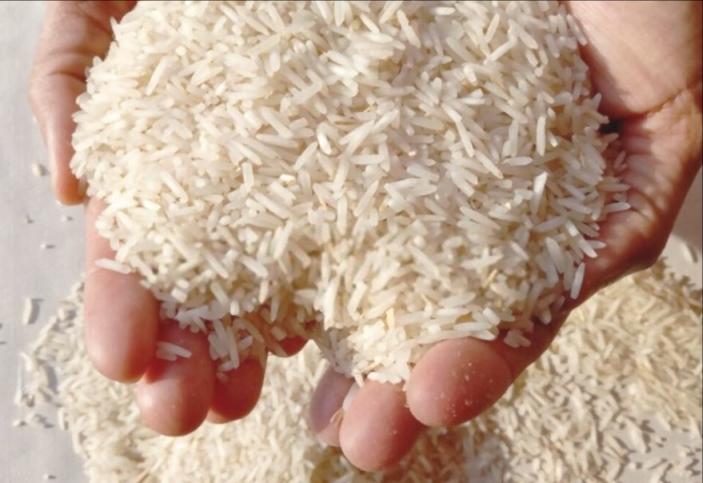 The decision is based on the implementation of phytosanitary measures proposed by the Ministry of Food Security. In this regard, the Russian team conducted an inspection in February last year.

Pakistan’s trade attached at the embassy in Russia, ​​Nasir Hameed, had previously raised the issue with Russia and referred the matter to the Russian authorities.

A statement released by the Ministry of Food Security said that it had negotiated with Russia last year to lift the ban on rice imports from Pakistan.

The relevant department of the Ministry also provided Russia with all the necessary technical information, assurances about Pakistan’s plant quarantine system, pest monitoring and control in rice-growing areas and rice-growing facilities.

NPPO Russia originally approved four rice establishments for rice imports from Pakistan – two from Karachi, one from Lahore and one from Chiniot.

Permits for additional rice units will be subject to virtual verification by DPP plant quarantine divisions.