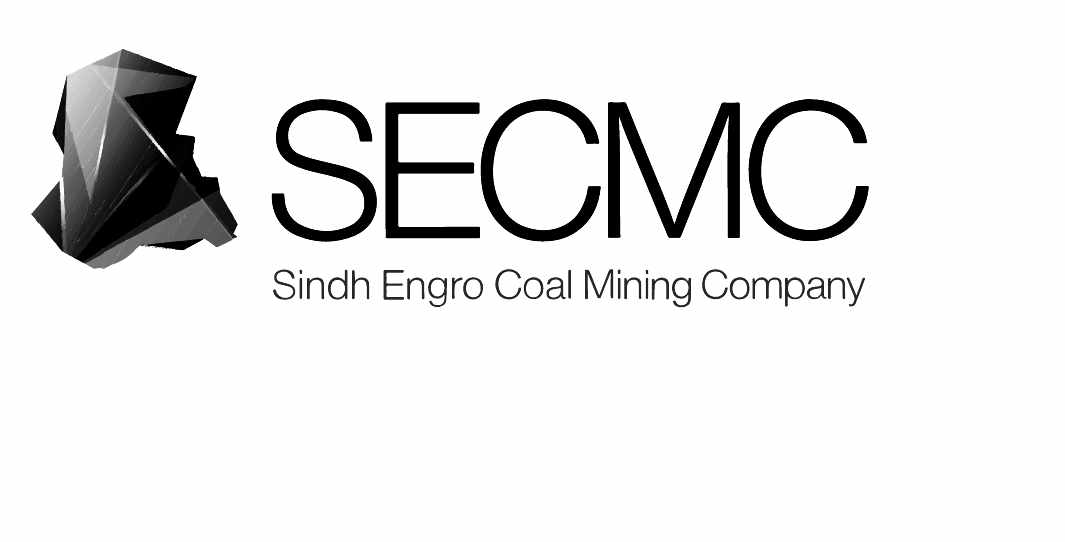 It began commercial operations in July 2019 with an annual production capacity of 3.8 million tonnes. Over the past 2.5 years, SECMC has successfully mined 10 million tonnes of coal, effectively helping Pakistan in achieving low cost electricity production through its domestic Coal Reserves.

Record production over the past 2.5 years has generated over 10,000 GWh of electricity for the country. In addition, the company’s record-breaking coal and electricity production from local reserves have benefited the national economy, saving $ 210 million in import substitution over the same period.

Throughout its operations, SECMC maintains an excellent safety record by adhering to international and global standards – an achievement that has received international recognition from organizations such as the British Safety Council. The company also unveiled the United Nations Sustainable Development Goals (SDGs) to implement important measures that focus on education, health, economic growth and the empowerment of women, among others.

“The coal production of 10 million from local reserves is a commendable achievement given the continuing volatility in global coal prices,” said Amir Iqbal, CEO of SECMC.

The second phase of the SECMC mine is already under development, which will increase SECMC’s production to 7.6 million tonnes per year with an aggregate capacity of 1,320 MW.

SECP issues warning against investing in ‘All Pakistan Projects’