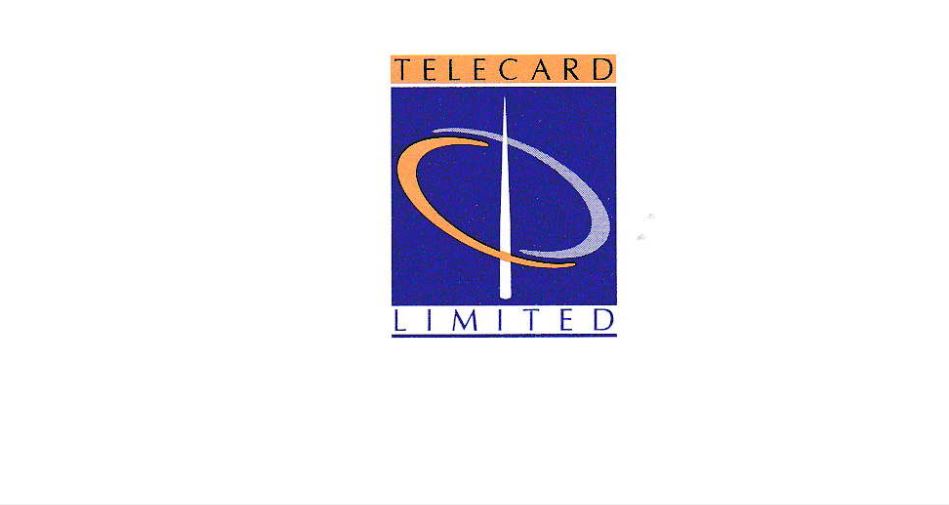 Telecard Limited is contemplating to restructure its Defaulted debt (TFC), in order to go ahead with its plan of IPO for subsidiary Supernet.

Company has unpaid debt of Rs. 700mn, an obligation towards its TFC holders. TELECARD has been in negotiation with the bankers to restructure the said debt.

TELECARD ltd TFC has been previously restructured back in 2016, However, TELECARD couldn’t fulfill its obligations as planned.

The TFC has been fully provided/impaired by the Banking Industry and is classified as ‘Defaulted’ Exposure.

With significant Corporate actions in pipeline, TELECARD now want to vindicate itself from past default history. Hence, TELECARD is making all out efforts to restructure the existing debt obligations to ease out the cashflows for its future operations.