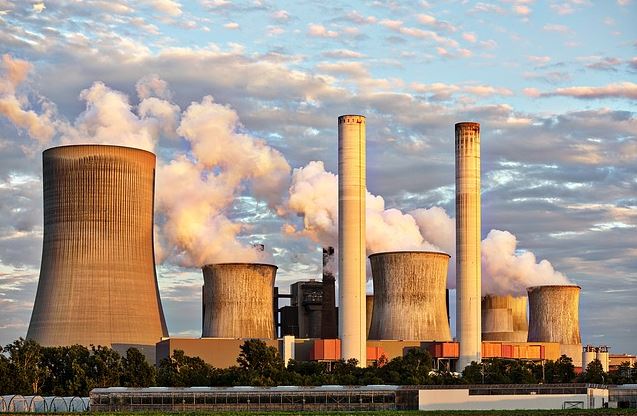 The Chief Minister of Sindh has approved the third phase of the project to expand the Thar coal mine, which is estimated at 15.8 billion Rupees to drill 12.2mn tons of coal per year.

“The third stage will reduce the price of coal to $ 27 per ton, making it the cheapest fuel for the country’s electricity generation, and reduce the CPPA basket tariff to 15.05 rupees / kWh, which will save consumers 60 billion rupees per year. In addition to this, the Sindh government will collect Rs 10 billion in royalty revenue every year. “

He made the remarks while presiding over the meeting at CM House last week.

Syed Murad Ali Shah said Thar Coal’s journey began in 2009 with a joint venture between the government of Sindh and Sindh Engro to develop Thar coal.

“There were several issues associated with the project, and each issue could delay the implementation of the project,” he said, adding, “But it was only thanks to the strong commitment and determination of the Sindh government that the project was launched on July 10, 2019. “

HBL UK to get $50mn risk sharing from CDC group