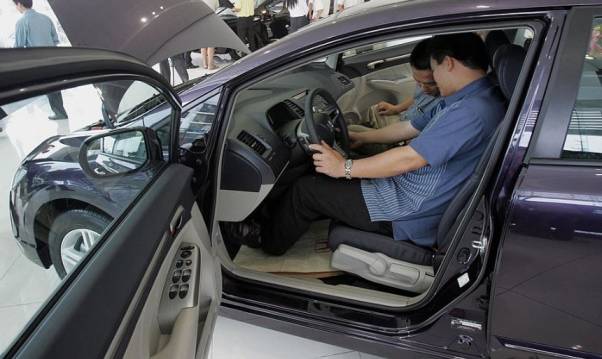 Pakistan witnessed an increase in Imported cars as 20,000 vehicles were imported between July and February 2022 period marking 46 percent increase. In comparison, A total of 21,000 cars were imported in Whole FY2021.

Imports of used cars have recovered again. Although the government seeks to reduce this risk to the local auto industry and the national economy.

Witnessing a large increase in imported cars in 8MFY22, It is expected that by the end of this fiscal year more than 30,000 cars will be imported. Local Car dealers have confirmed that used car imports have increased by about 80 percent in the past two months, with about 2,083 used cars imported in January this year. Meanwhile, data showed that 2,778 vehicles were imported in February.

Meanwhile, used car prices are also very high. This makes it difficult for customers to buy in the current recession.

On the other hand, a total of 150 different models of BMW, Mercedes Benz, Audi, Suzuki and other CBUs were imported in February.

Pakistani Rupee depreciates by PKR1.1 during the week