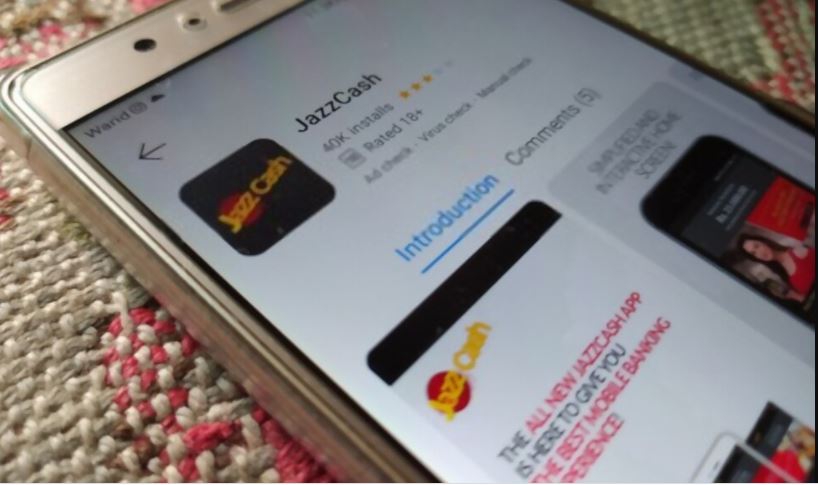 VEON, the world’s leading Internet and communications service provider, announced in an official statement that it has successfully completed the acquisition of a 15% minority stake in Pakistan Mobile Communications Limited (PMCL), operator of Pakistan’s leading mobile operator, Jazz, Abu Dhabi Group. for $ 273 million.

According to the statement, the agreement will take place immediately after the UAE-based Abu Dhabi Group exercised its purchase option announced on September 28, 2020 and granted 100% ownership of VEON to PMCL, which later became Jazz.

Earlier, Profit announced that VEON will purchase the remaining Jazz shares at 100%. The deal was expected to conclude in the last quarter of 2020, however, due to the global pandemic, the deal got delayed until now.