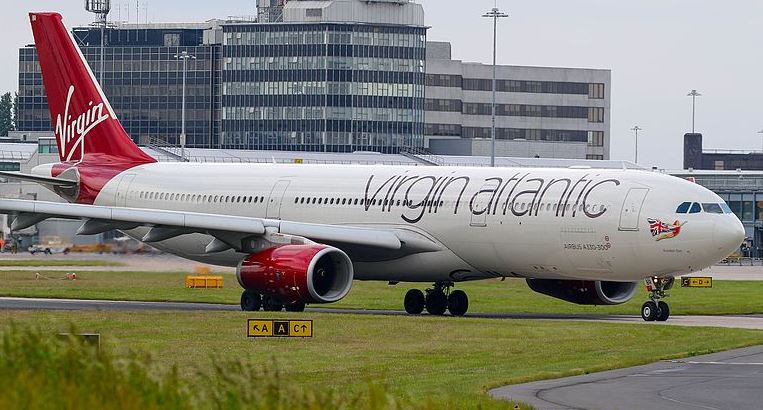 British Airline Virgin Atlantic has announced that it will start UK-Pakistan flights from December-2020.

As per the statement from Commercial Manager of the Virgin Atlantic “The Airline will provide one of the best in-flight services to the passengers travelling from Islamabad and Lahore to the British destinations”.

Virgin Atlantic will be flying with three routes. Direct flights from Lahore and Islamabad airports to Heathrow Airport in London while another route between Manchester and Islamabad has been added.

Virgin Atlantic is the second British Airline to start its operations in Pakistan. Earlier in 2019, British Airways started its flights from UK to Islamabad. Recently, British Airways has increased its presence with opening up Heathrow to Lahore route.

The British Airways flights are operated with a Boeing 787-8 through Heathrow Terminal 5.

Individuals Allowed to do Securities Advisory by SECP

Bank Alfalah: All geared up for Rate Increase