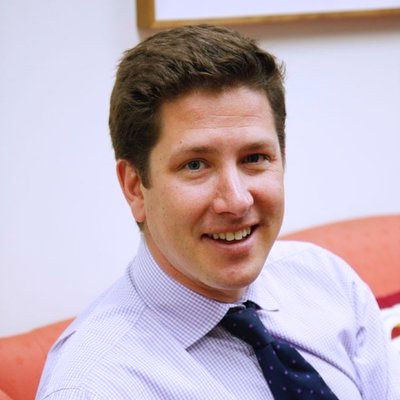 Christian Turner, British High Commissioner to Pakistan has said the United Kingdom (UK) has intend to increase its Commercial trade volumes with Pakistan and it is expected that it will exceed £3 billion in near future.

The High Commissioner was giving an interview to a private TV Channel. He said that He said that he has toured many areas of Pakistan and found them to be spectacular. He believes that Pakistan has “huge potential for the tourism industry”.

Honorable High Commissioner was particularly influenced by Pakistan’s efforts to contain COVID19 pandemic. He said that the world needs to learn from Pakistan in fighting COVID19. He believes that the formation of the National Command and Operation Centre (NCOC) was an important step.

UK is an important Trade partner of Pakistan. Both sides are working o enhance the trade ties and strengthen the commercial ties. Recently UK’s UK Export Finance (UKEF), a credit financing agency, has increased its financing limit to £1.5 billion for UK businesses looking to export to and invest in Pakistan.

Government lifts Lock down from 17 May

OGDC posts PKR23 Billion Profit in September-2020 Quarter, Down by 14%