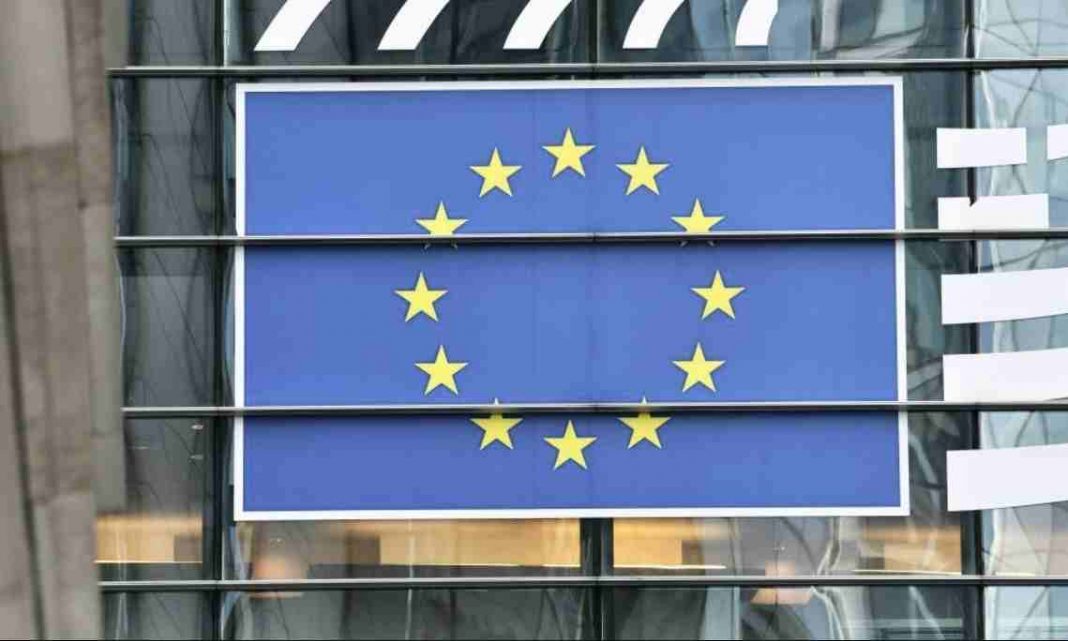 The European Union (EU) has incorporated five new global conventions in the new Generalized System of Preferences (GSP) plus selection criteria for a period of 10 years (2024-2034).

This was reported to the Senate Standing Committee on Trade, headed by Senator Zeeshan Khanzada. The committee briefly discussed the GSP and related issues before quorum was found.

The EU Commission adopted a legislative proposal for a new GSP scheme on 22 September 2021. After approval by the EU parliament, all beneficiary countries, including Pakistan, will have to submit a new application to the EU.

According to the Ministry of Commerce, on October 14, 2021, an inter governmental meeting was held with representatives of all relevant federal ministries and regional governments to discuss the status of new agreements and develop an action plan for the implementation of 32 international conventions . It will probably be included in the new GSP plus system.

Abdul Razak Dawood, Advisor to the Prime Minister for Trade and Investment, said at a meeting on Thursday that the Commerce Department had very fruitful discussions with the European Union delegation during their recent visit to Pakistan.

He said the EU authorities have announced that they will provide Pakistani goods duty-free access, even though social conditions in Pakistan are not something that the EU supports. The European Union is concerned that Pakistani legislation violates EU laws, in particular freedom of expression, protection of journalists, enforced disappearances and the death penalty.

In some areas, they are concerned, for example, hanging punishments over certain crimes. But we also don’t want to send anyone to jail without trial. “

According to the trade adviser, the EU is confirming that it has opened trade with Pakistan, but the range of Pakistani goods is limited. He urged exporters to expand their product range and also focus on products that also fall under the GSP plus scheme but are not exported.

Pakistan to produce 8m vehicles by 2026

Cash Margin on Import LCs likely to be increased