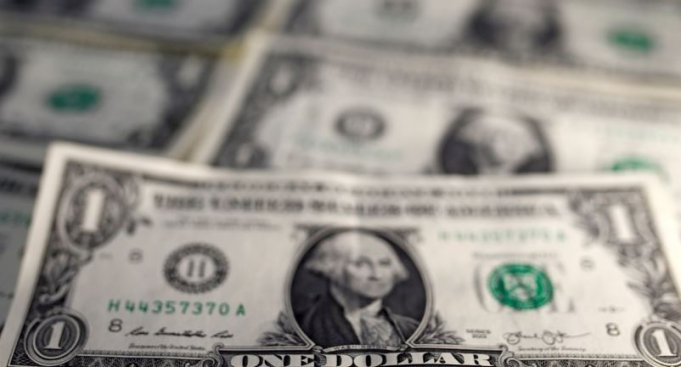 State Bank of Pakistan published the monthly Remittance inflow data which showed remittances from Pakistani workers abroad rose to $ 15.8 billion in the first six months of this fiscal year, up 11.3 percent from a year earlier.

Limited air travel of Overseas Pakistanis to their homeland due to pandemic restrictions in various regions also led to more remittances through legal channels and supported an increase in remittances. Remittances are likely to grow to more than $ 31 billion in FY2022.”

Data from the State Bank of Pakistan (SBP) showed that inflows came largely from Saudi Arabia, the United Arab Emirates, the United Kingdom and the United States.

Remittances from Saudi Arabia rose 2% to $ 4.034 billion in the fiscal year July-December 2021. These remittances accounted for 25% of all remittances during the period considered.

“With $ 2.5 billion in Remittance Inflows arriving in December 2021, remittances continued at a strong pace and remained at more than $ 2 billion consecutively since June 2020, the SBP said in a statement on Friday.

It added that remittances grew by 2.5 percent month-on-month and 3.4 percent year-on-year in December 2021.

Rs 448 billion worth of projects approved by ECNEC