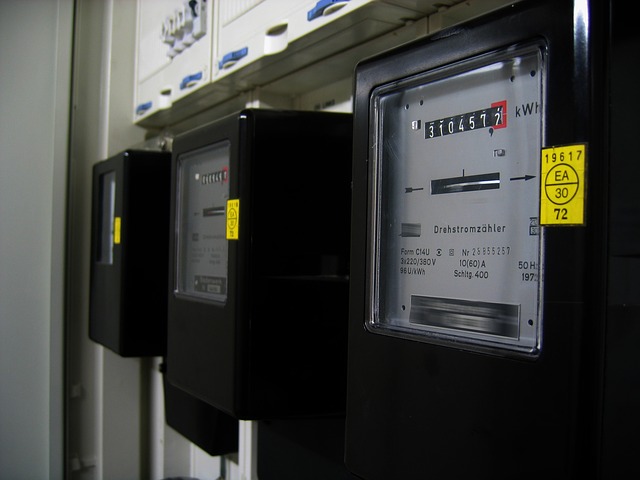 After refusing IMF/World bank to carry on the dictated power tariff increase and Circular Debt Reduction, Government is now indecisive on its revised Circular Debt Management plan as Inter Ministries disagreement has led to delaying the finalization.

The government in its budget has allocated Rs 330 billion for Power Sector Subsidy in fiscal 2021-22 compared to Rs 501 billion in demand, which means that Subsidy is expected to be Rs 171 billion less.

According to the previous Circular Debt Management Plan (CDMP), the government promised the World Bank and IMF to increase the base rate by Rs 3.34 per unit to curtail Circular Debt. Out of this planned increase, Rs 1.94 per unit was announced in February -2021 while Rs 1.39 per unit is still pending.

The remaining increase has not passed on to consumers after negotiations with the International Monetary Fund did not lead to a convincing sixth review due to disagreements between several agreed and proposed policies.

The federal government has yet to finalize its revised Circular Debt Management Plan due to the difference between the Energy Ministry and the Finance Ministry regarding the amount of Power Subsidy and the proposed increase in electricity tariffs for the 2021-22 fiscal year.

Tax Rates on National Savings Schemes raised up to 30%