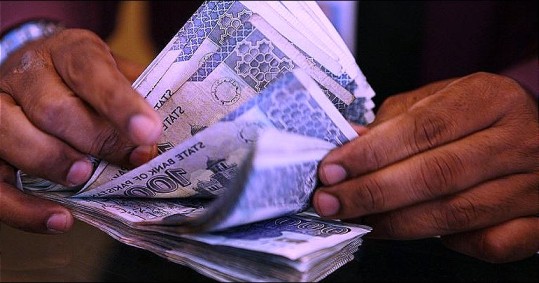 During the first seven months of this fiscal year, the government has received a total of $ 7.21 billion in inflows from multiple foreign funding sources, according to a report released by the Foreign Economic Assistance (FEA).

The totals represent about 59 percent of the country’s budgeted amount of $ 12.23 billion under the head of Foreign Findings.

This is 8% more than last year for the corresponding period. In the first seven months of the last fiscal year, the government borrowed 51 per cent of its annual budget.

As per the reports, about $ 399 million, or 5%, went to finance commodities for the government, and the remainder of $ 1 billion, or 14 per cent, was received from China as safe deposits in Pakistani banks.