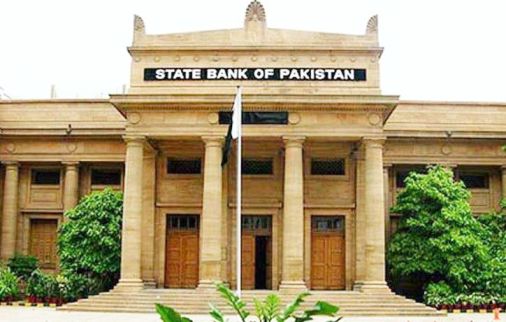 According to news sources, the government is likely to revise the State Bank of Pakistan (SBP) Amendment Law due to various reservations from different segments which have raised questions about the amendments to the bill, in particular about the unlimited powers of the central bank governor.

The federal government approved the SBP amendment in March this year, but the government later changed the draft when it was reported that federal law and Justice Minister Farogh Naseem had declared certain articles “unconstitutional.”

In recent meetings, Federal Law Minister told IMF officials that they are essentially asking the government to change the constitution, which is impossible.

Senior government officials are closely following the performance of current SBP Governor Reza Baqir as they are unhappy with recent moves such as a significant discount rate hike.

The International Monetary Fund has ordered Pakistan to seek parliamentary approval for an amendment to the Supplementary Funding Act to receive a $ 1 billion tranche by January 12, 2022.

Government was all set to table the SBP Amendment Bill in the recent Federal Cabinet meeting but didn’t do so as Economic and Finance team of the government apprised the cabinet about the reservations in the Bill.