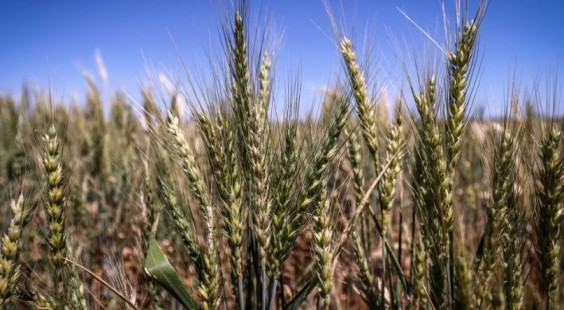 Pakistan may probably miss the Wheat Production Target of 28.4 million tonnes in FY2022 du to high cost of Fertilizer.

As per the sources, Small farmers are struggling to obtain urea fertilizer as wheat sowing may decline during the current Rabi season.

As per the sources, there is ample supply of fertilizer from the Fertilizer Companies however, dealers are resorting to hoarding to jack up the prices.

In this context, it should be noted that the Punjab government has recently launched a crackdown on fertilizer hoarders and exploiters to protect the interests of farmers, while field offices provide information on cultivation of wheat crops, especially from South Punjab, to the Punjab Ministry of Agriculture.

Sowing timing is the most important thing for a wheat crop, he said, and potential problems need to be addressed immediately to stay on track.

The federal government has set a target to produce 28.4 million tonnes of wheat in the current fiscal year, up from 27.3 million tonnes in fiscal 21.

IT Parks to be established at Pindi, Faisalabad