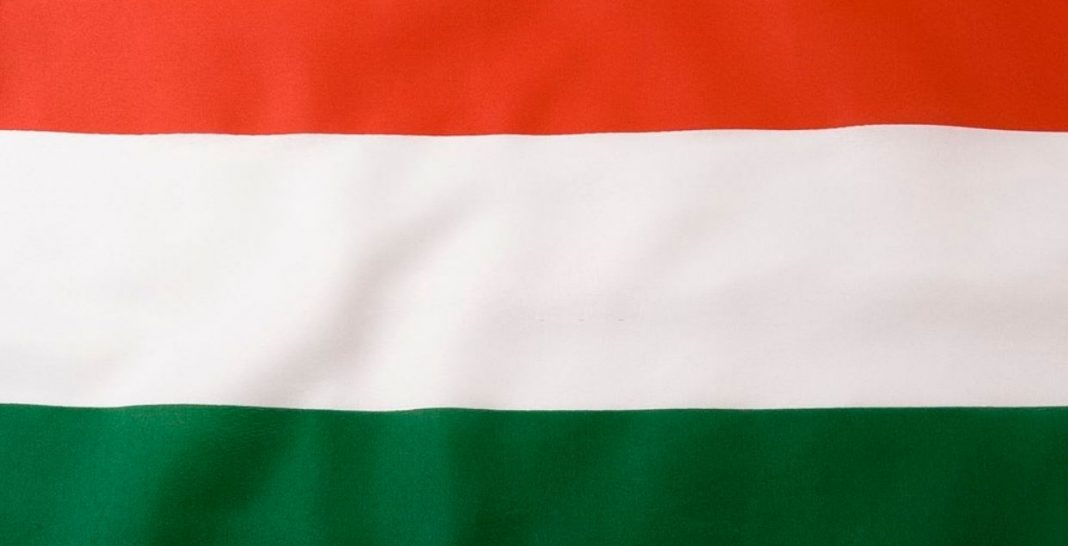 “These two countries have opportunities for bilateral trade in a number of areas that require further research in addition to work in new areas,” he added.

According to Vikas, bilateral trade between the countries reached $ 150 million in 2008, but has now fallen to $ 50 million. The ambassador said that some of the future agreements and memorandums of understanding will pave the way for economic cooperation between the two countries to be signed soon.

He said that the completion of the Gwadar port would help Pakistan and other countries in the region connect to global trade.

In this context, the Hungarian Ambassador discussed with business leaders the importance of direct flights between Pakistan and Hungary, adding that his government is considering this.

He said that an average of five million Pakistanis travel overseas annually for tourism and trade, and the Hungarian government is looking into the sector and wants to attract tourism.

Bakhtawari said that the direct flight between the two countries would not only improve trade relations between the countries, but also increase ties between people.