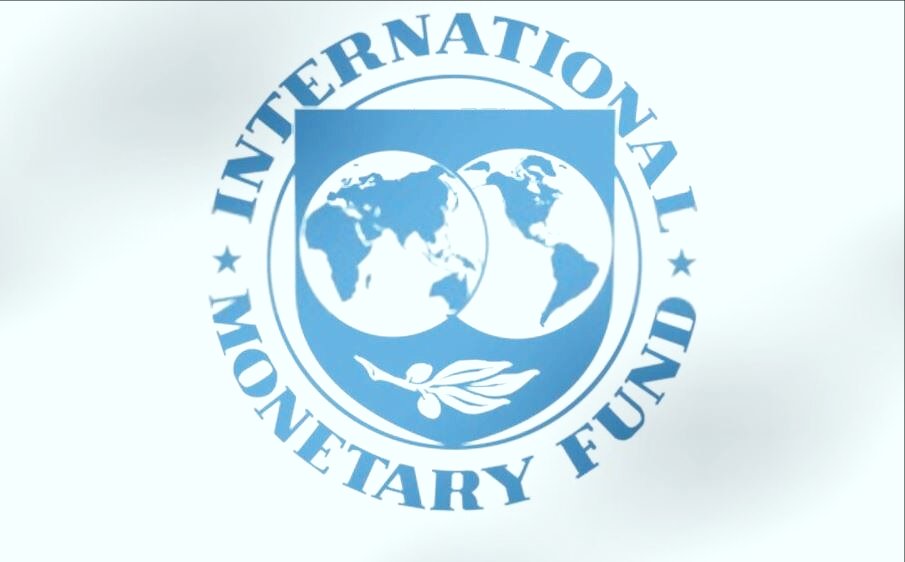 International Monetary Fund has released a detailed report on the state of the Pakistani economy and the progress of the $6 billion bailout program as at September-2021.

The report noted that the budget “provided substantial tax relief through significant spending increases and the elimination of many EFF tax revenue obligations, despite previously low revenues.”

The report states that Pakistan must meet six more conditions by June 2022.

The report added that the first condition is that the government prepares an income tax law this month to ensure new tax legislation is ready to go with the fiscal year 2023 budget on July 1.

The new income tax will reduce both the number of tax slabs and the rates thereof, which means that the tax burden on salaried class will increase massively. Currently there are 11 tax slabs and up to 35 percent tax rate. By reducing tax slabs, the tax burden is expected to increase.

The second condition is that Pakistan must cut tax Credits and incentives (excluding benefits for the disabled, the elderly and zakat); introduction of special tax regimes for small taxpayers; and attract more taxpayers to the tax network.

Under the third condition, Pakistan will have to complete the recapitalization of two Low-Capital private sector banks by May.

Under the fourth condition, which Pakistan is already meeting, the government will decide on the second phase of the household energy subsidy reform. The next step for NEPRA is to approve the new tariff structure by the end of February.

Under the fifth condition, the government will approve the new Law on State Companies in accordance with the recommendations of the IMF by the end of June.

Under the sixth condition, the public procurement regulator will issue new rules requiring the collection of beneficial ownership data from companies that have received government contracts worth at least 50 million rubles.