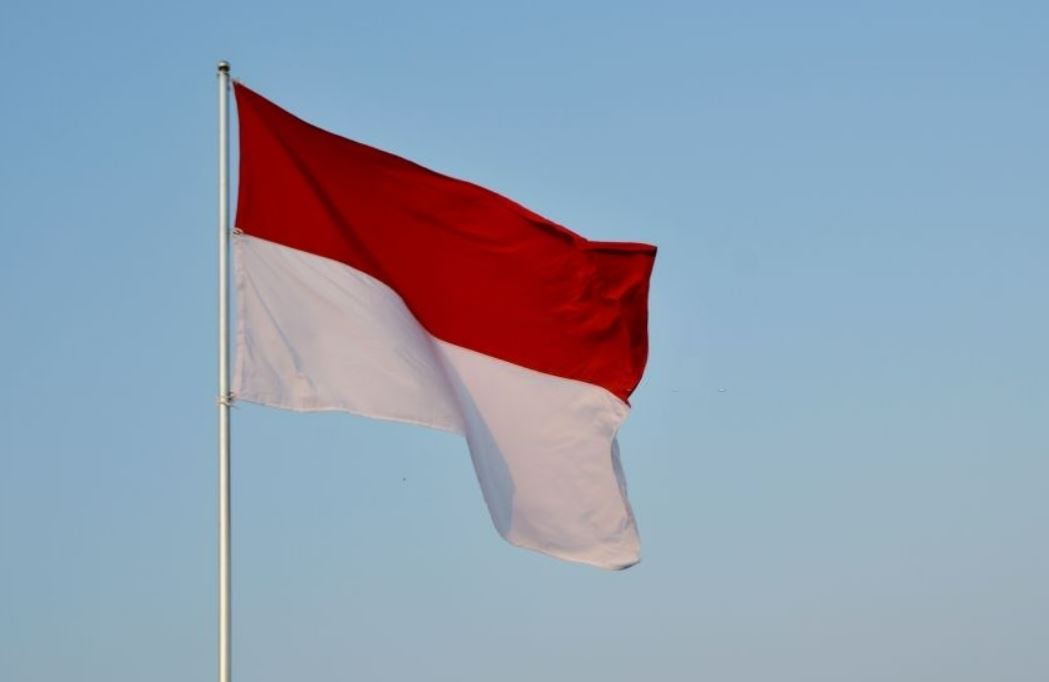 Speaking Tuesday at a meeting at the Sialkot Chamber of Commerce, he said Pakistani businessmen should pay more attention to the Association of Southeast Asian Nations (ASEAN) markets in order to boost their exports.

He promised to do everything possible to develop trade between the country and Pakistan. He said that there are friendly trade relations between the two countries, and both have many cultural values. He also noted the popular ties between countries.

He expressed great interest in the documentary film “Sialkot – the city of progressives”, filmed and shown during the meeting.

SCCI President Qaiser Iqbal Bariyar said there is great potential to increase bilateral trade between Pakistan and Indonesia. He said that the total trade between the countries in 2019-2020 was $ 2.5 billion, and the trade balance is clearly in favor of Indonesia. He said that Sialkot can export specialized products to the Indonesian market, including sports equipment, surgical instruments, leather goods, all kinds of gloves, textiles, sportswear, uniforms, martial arts equipment, musical instruments, kitchen utensils, utensils, cavities, hunting knives, etc. equipment. Cutlery, insignia and army uniforms.

Foreign Remittances at $2.5 billion in December 2021