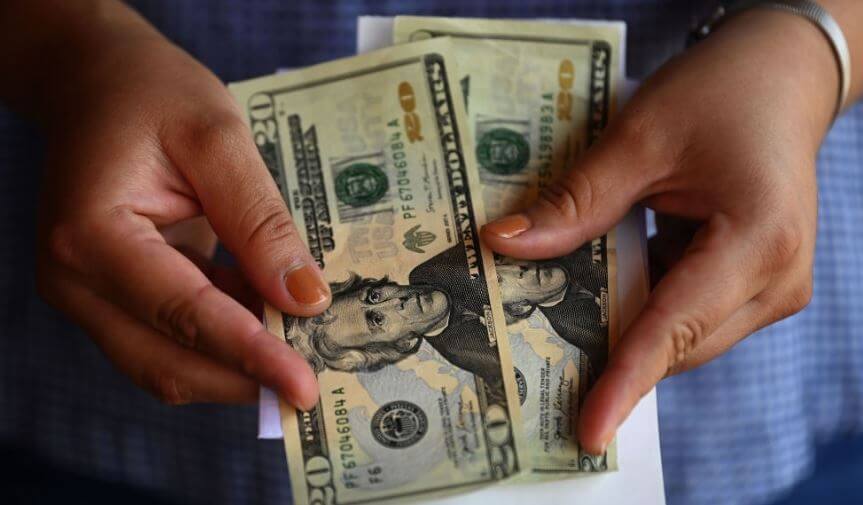 Foreign Remittances to Pakistan has extended their record run of above $2 billion for the 10th consecutive month in March’2021 as it increased to $2.7 billion, marking an increase of 20% compared to the last month and 43% compared to March 2020.

On Cumulative basis for the period July’2020 to March’ 2021, Foreign remittances have increased to $21.5 billion, up by 26% over the same period of last year.

Higher Remittance figure is a good omen for the country as it helps in containing the Current Account deficit. The increased remittances are attributed to limited cross border travel in the face of the COVID-19, Proactive policy measures taken by the Government and SBP to encourage more inflows through formal channels, and orderly foreign exchange market conditions.

Toyota, Honda marks a strong rebound with monthly sales up