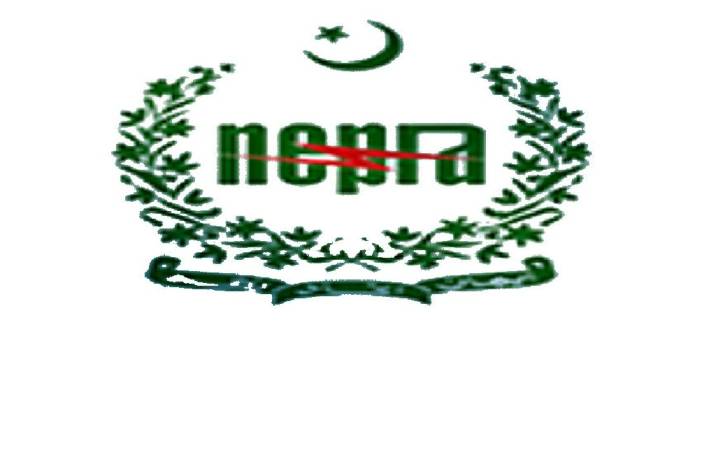 The National Electricity Regulatory Authority (NEBRA) has approved an Indicative Generation Capacity Expansion Plan (IGCEP) for 2021-30. The plan envisages how Electricity Generation will be next 10 years.

In addition to the above, existing 6,447 MW projects will be terminated at the end of the IGCEP period.

The Office noted that the revised IGCEP has reviewed a total of seventy-three (73) projects related to a variety of technologies, including Hydel, local coal, imported coal, nuclear power, and other Alternative, including wind, solar and gas technologies. In addition, the accepted projects also include cross-border imports of over 1000 MW (CASA project).

The Office reviewed the list of approved projects and found that the private sector projects with LOS and that PC-I approval and funding for public sector projects were secured in accordance with the provisions of the CCI Decision.