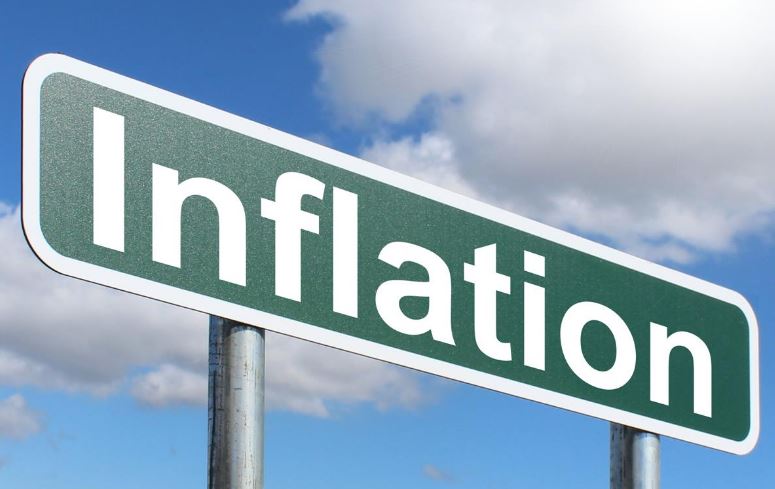 This takes the July-December 2020 average inflation to 8.63 percent compared to 11.10 percent from the same period last year.

On month-on-month basis, CPI Inflation decreased by 0.68 percent in December compared to an increase of 0.82 percent in November.

Previosuly, Analysts had expected Inflation to be in the range of 8 percent to 8.1 percent.

Inflation is expected to average between 8 percent to 9 percent in FY21 due to high food inflation. However, upward risk exists in the form of any upward adjustments in energy price increase and food price shocks

Cement sales increased by 16% to 4.7 million tons in January