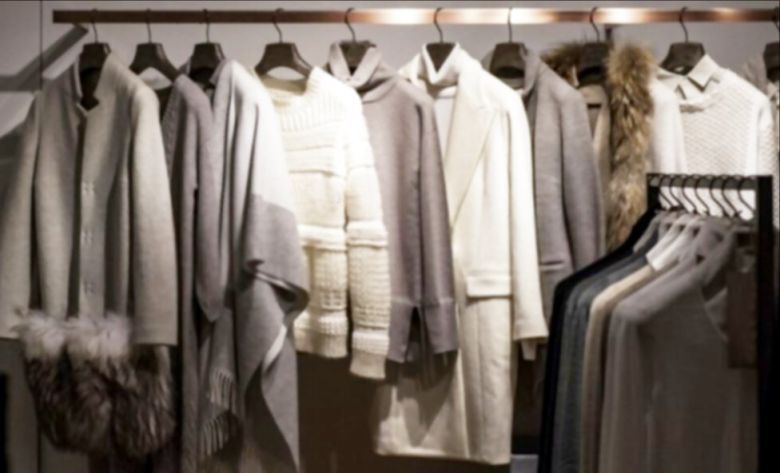 The prime minister’s adviser on Trade and Investments, Abdul Razak Dawood, said on Monday that textile exports from Pakistan are reaching record levels and surpassing those of South Asia.

In an interview with the Global News Outlet, he said textile exports would rise 40 percent year-over-year to a record $21 billion in the twelve months ending June.

He predicted that figure would rise to $26 billion in the next fiscal year, surpassing the country’s total exports last year.

The textile industry, which supplies everything from jeans to towels to buyers in the US and Europe, is one of the few bright spots in the country’s economy.

Textiles make up about 60 percent of Pakistan’s total exports, and the country allowed its factories to reopen ahead of India and Bangladesh when the pandemic first struck in 2020, and has received orders from global brands.

“Many orders were diverted from Bangladesh and India to Pakistan,” Dawood said. “Another good thing is that now we can compete with Bangladesh.

Three or four years ago, Bangladesh impacted our exports. Dawood said the government also plans to submit a proposal next month that is likely to boost exports to new markets such as Africa, South America and Central Asia.

The country is doubling its textile exports with measures such as tax breaks, cheap loans and supplying electricity to competitors in South Asia. It will also help the local currency’s 60% fall against the dollar since 2018.

Dowd said Pakistan would be “under pressure” if the price of oil reached $100 a barrel. He expects food imports to decline this year after a better domestic harvest.