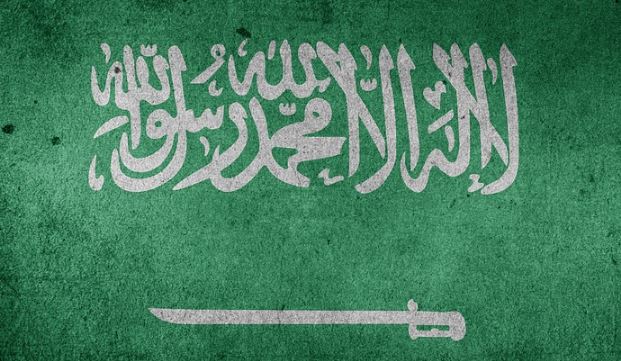 Abdul Razak Dawood said on Sunday that Pakistan will continue to conclude separate trade agreements with Saudi Arabia, the United Arab Emirates and Oman as negotiations with the Gulf Cooperation Council remain at an impasse.

The Gulf Cooperation Council, which includes the three countries, as well as Qatar, Kuwait and Bahrain, began free trade negotiations with Pakistan in 2004. It has not complied with the Free Trade Agreement since 2015.

Dawood told Reuters on Sunday that the South Asian country hopes to begin bilateral negotiations on preferential trade agreements with the three Arab Gulf states within the next six to 12 months.

“We believe that it is now much better to conclude individual (agreements) rather than with the Gulf countries as a single bloc,” he said in Dubai.

Dawood said the negotiations cover a limited number of goods and are not as comprehensive as a free trade agreement, although agreements could be extended over time if secured.

Daawood is in Dubai to assess preparations for Pakistan’s participation in the six-month Dubai Expo, which will take place there starting next month.

Taxes on Milk, Eggs, Flour to be removed

Toyota, Honda marks a strong rebound with monthly sales up