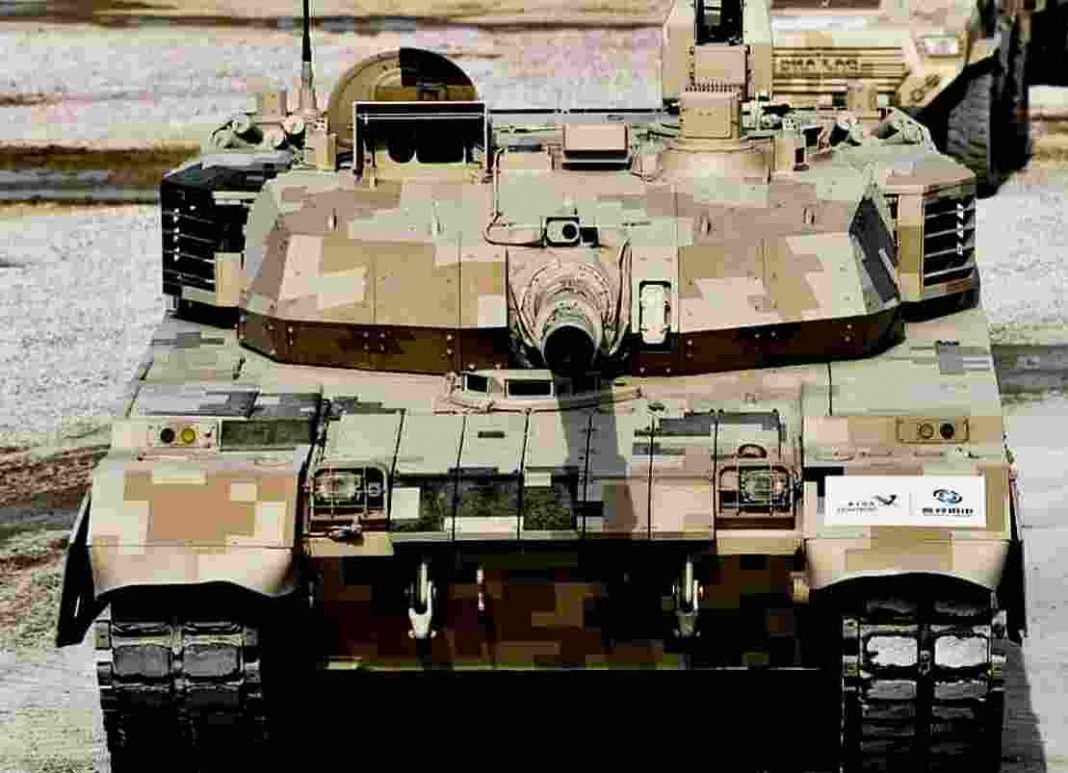 Army Chief General Qamar Javed Bajwa has said that upgrading of traditional capabilities should be continued to respond to any aggression.

The Army Chief also saw a practical demonstration of the military capabilities of the VT4 tank. The Chinese-made tank has state-of-the-art firepower and mobility, making the VT4 one of the world’s best modern and agile tank in the world.

As per the sources, Pakistan has plans for acquiring 300 VT-4 Tanks from China. In this regard payment of $860 Million has already been paid for an initial batch of 176 Battle Tanks. While remaining batch of 124 tanks will be procured later.

The Chief of Army Staff (COAS) said that the VT4 tank is another proof of the strategic cooperation between Pakistan and China.

The Chief of Army Staff further said that the highest level of professionalism has a vital role to play in the rapidly changing war trends.