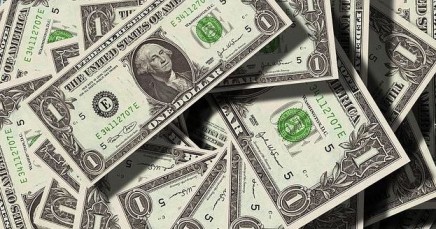 In the first two months (July-August) of 2021-2022, Pakistan accumulated external debt amounted to US $ 2.376 billion from various sources of financing, including US $ 363.26 million from foreign commercial banks (15 percent),. Government has estimated a total of US $ 14.088 billion in external loans for FY2022.

Data released by the Ministry of Economy showed that the government has prepared draft budgets for the current fiscal year keeping in view $ 14.088 billion in foreign debt, of which $ 13.871 billion in loans and $ 217.44 million in grants from bilateral and multilateral sources.

In August 2021, the country received $ 780.88 million from multiple funding sources, including $ 215 million from foreign commercial banks.

4 Things to Watch in the Stock Market This Week