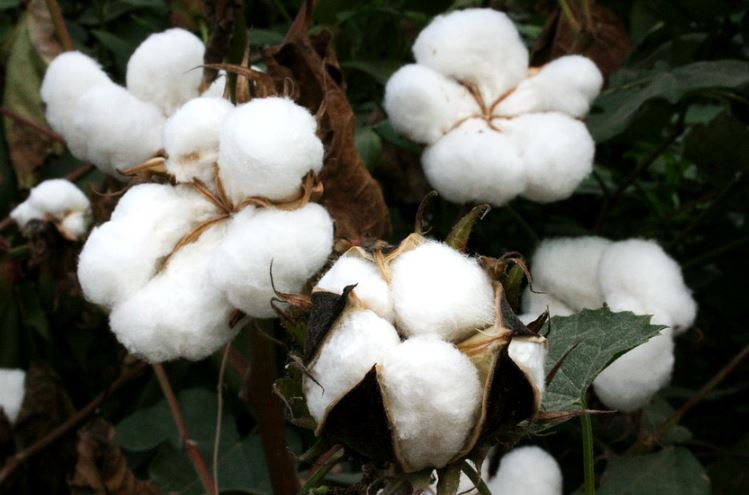 Pakistan’s Cotton production has drastically fallen by 34% to 5.571 million bales as of January 31 from 8,487 million bales produced in the same period last year, the Pakistan Cotton Analysts Association said in a bi-monthly report released on Wednesday.

Textile Sector officials are of the view that lower productivity could undermine the viability of the export-oriented textile sector, which contributes 55 to 60% of the country’s total exports. The production level is at 30 years low, which remain an alarming situation. Production decline is reported from Punjab and Sindh.

The main issue with cotton production is that farmers faced problems with the seeds, while the cultivated area was also reduced. The State Bank of Pakistan (SBP) recently reported that the area devoted to this crop was 2.2 million hectares, the lowest level in 39 years. SBP also reported that the cotton crop lost its competitiveness compared to other staple crops such as sugar cane.

Resultantly, Textile companies have to import Cotton from abroad to fill in their demand. The imported cotton is 15 percent more expensive.

Cotton production decreased for the third year in a row due to the shrinkage of agricultural areas and the lack of yields reaching the target levels.

Price dynamics have given sugarcane an advantage over cotton, which is exemplified by the shift in areas from crops to sugarcane.

Cotton experts are of the view that the main problem was 10-year-old seeds. Producers need new seeds, either through import or production in the country. The yield of old seeds decreases every year.

Global Islamic finance to grow by 12% amid economic recovery